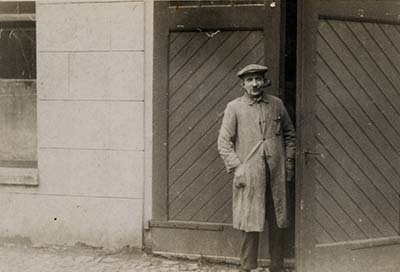 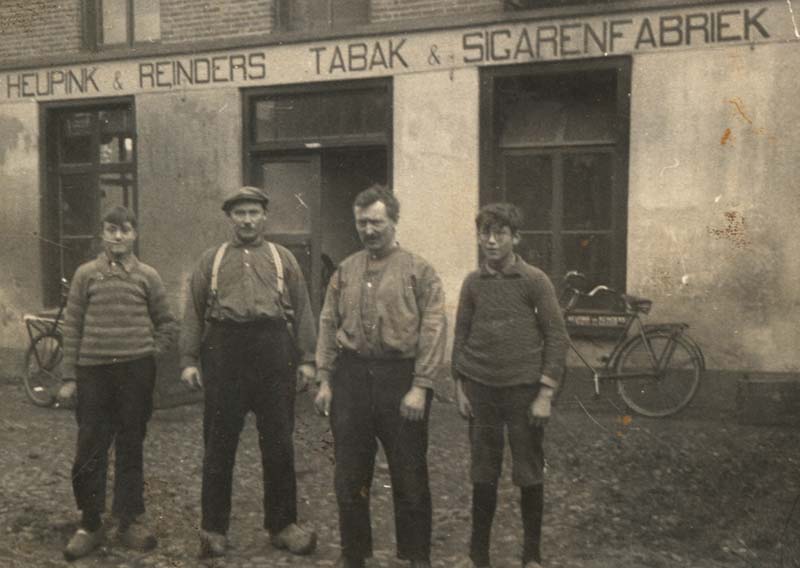 Heupink & Bloemen Tabak was established after a merger between two Ootmarsum tobacco manufacturers in 2001. Mr. Bloemen set up a cigar factory in his shed in 1839. The factory passed from father to son, with clients across the region being visited by bicycle. In 1913, the families Heupink & Reinders also established a tobacco factory.

For many decades, the two tobacco factories flourished and co-existed amicably and in healthy competition. In the 20th century, both tobacco manufacturers often worked together and even built new factories beside one another. This was obviously very convenient when the two companies merged in 2001; all it took was the removal of a gate. It all illustrates the way Heupink & Bloemen operates: flexible, sensible and wise.